One of the brightest actresses in the Pollywood and Punjabi industry Sonam Bajwa has raised many eyebrows with her new looks, recently.

The actress is riding high on success after her series of winning performances. Also, if some reports are to be believed, the news for Sonam Bajwa lip surgery is making rounds all over the web. Ever since the success of her movies, the actress has become much more conscious about her looks. 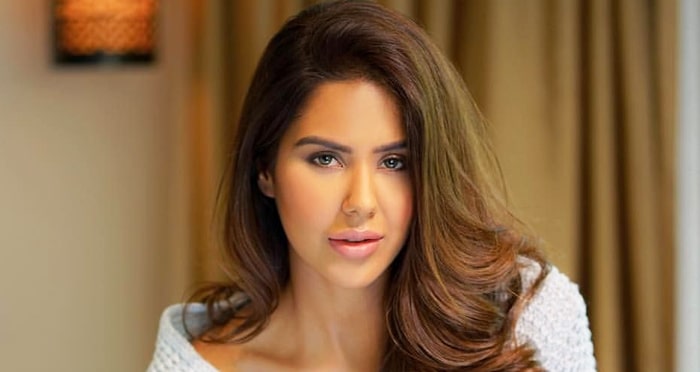 Talking about her professional front, she is doing a remarkable job. Her acting skills and screen presence have become a talk of the town. With every successive project, she aims to bring something new and fresh. Also, her choice of script is making her stand out from the crowd. She is making every possible effort to delight her fans spread across the globe.

With Sonam Bajwa plastic surgery, her lips seem to look fuller and thick, thus making her more attractive and sensual. However, the leading protagonist has not spoken on the matter so far. But it’s her fans who are going frenzied on the social media platform.

Well, looking at her current and previous pictures, it seems to be true! What do you think?