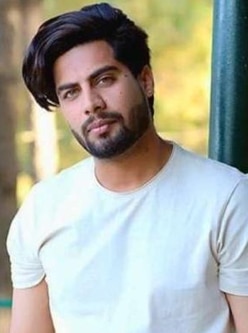 Punjabi Singer Singga real name is Manpreet Singh. He has gained a lot of fame and a wide fan base with his amazing songs and lyrics in the Punjabi Music Industry. Singga’s birthdate is February 26, 1992. His place of birth is Ludhiana, Punjab. He has also done his Masters in History. He has tried his hand both in singing as well as a lyricist. Singaa’s family includes his brother whose name is Judge Huni and his father is a police officer by profession. His father is serving as an ASI Officer. However, Singaa’s mother is a housewife. Singga’s debut song as a lyricist was ‘Mere Yaar’. He has also featured in singer Mankirat Aulakh’s song ‘Brotherhood’. ‘Badnaam’ and ‘Jatt Di Clip 2’. These are some other hits of Singga. Singaa’s movie debut as an actor has been done. His movie was ‘Jora 10 Numbaria’ (Part 2). 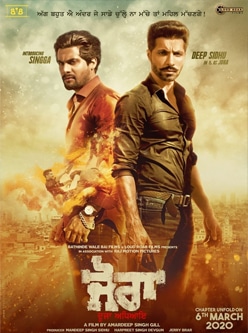 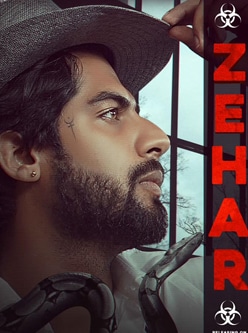 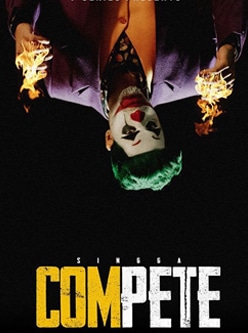