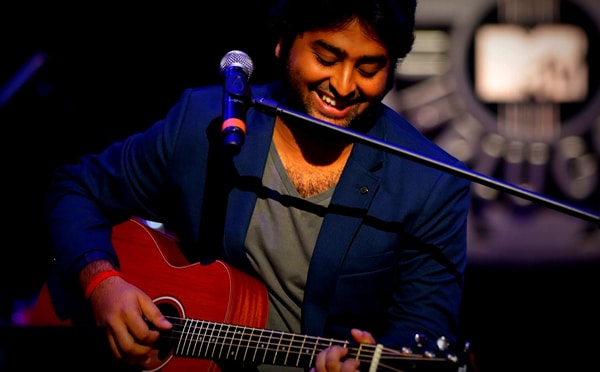 Arijit Singh who sung most popular Hindi Song “Hum Tere Bin” is all set to make a debut in Pollywood Industry.Taran Entertainment, Angad Productions, and Kingz Films will collaborate for making a Punjabi movie in coming the year 2017. Not only Arijit Singh but other famous singers will be a part of a film which includes Nooran Sistesr, Sunidhi Chauhan, Rashi Ragga, Master Saleem and Lakhwinder Wadali. The Untitled film will soon announce the star cast and releasing date Shooting Place.