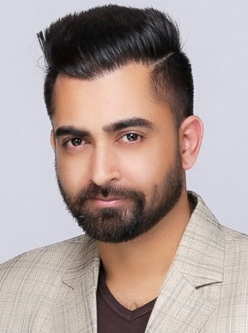 Sharry Mann’s real name is Surindar Singh Mann and is a Punjabi singer and actor. Sharry Mann’s nickname is ‘Sharry’. In 2011, Sharry released his debut album as a singer. ‘Yaar Anmulle’is the name of the album. He has done some Punjabi movies as well. In 2013, Sharry Mann acted in his debut movie ‘Oye Hoye Pyar Ho Gaya’. Sharry Mann’s date of birth is September 12, 1982, and he belongs to Firozpur, Punjab. But, as per his family details on his Wikipedia page, his marriage has not taken place. His father is Balbir Singh and mother is Harmel Kaur. He has an elder sister whose name is Babbu and a younger brother whose name is Navtej Mann. 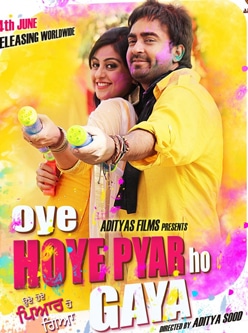 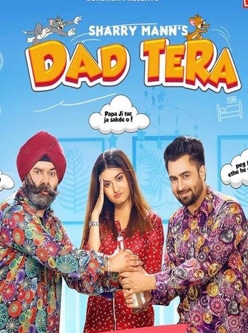 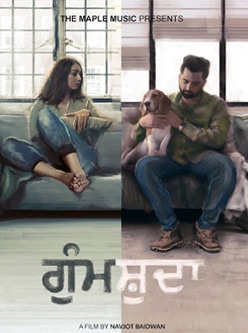