Secret behind the Happiness of Shraddha Kapoor

Sensational girl and actress Shraddha Kapoor remains top in the headline from a couple of months without any controversy. It’s always sound good when dedicated actor or actress wants to put an effort only by working hard instead of creating drama and getting publicity from but Shraddha Kapoor just signed for the Bollywood movie “ABCD 2” and her happiness touches the sky. 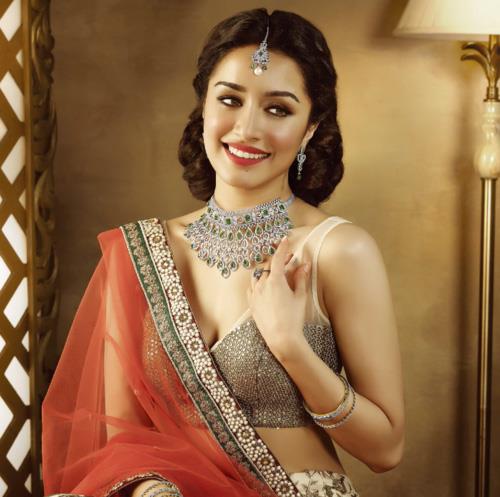 Trailer of the movie got viral on the social media sites which received 30 Lakhs view within 1 week. Just letting you know that Romeo Dsouza is director of the movie and Siddharth Roy Kapur produce the film from the group Walt Disney.The film is expected to release in June.