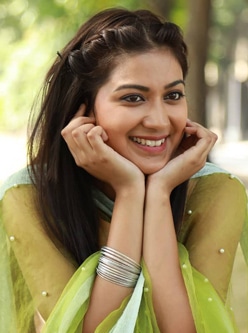 She is an actress who began her career as a theatre artist. Sawan Rupowali went on to star in the Punjabi Film Industry with her amazing performances. The name of her debut movie is Harjeeta. And, this movie had released in 2018 and went on to grab a National Award as well. Belonging to Amritsar, Punjab, Sawan Rupowali date of birth is August 7, 1995. She is a student from the commerce background. Her family consists of her father Inderjit Rupowali who is the director of the Indian People’s Theatre Association (IPTA) and 2 sisters namely Jasmine Rupowali as well as Anmolpreet Kaur Rupowali. Her mother’s name is not present. However, her Wikipedia does not reveal details about her boyfriend or husband also. 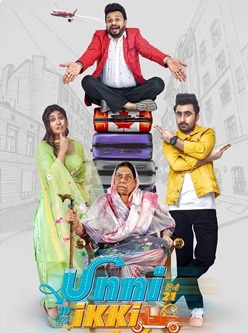 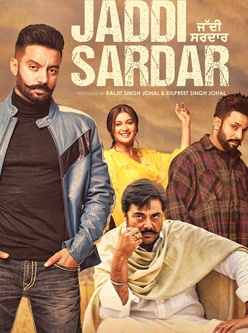 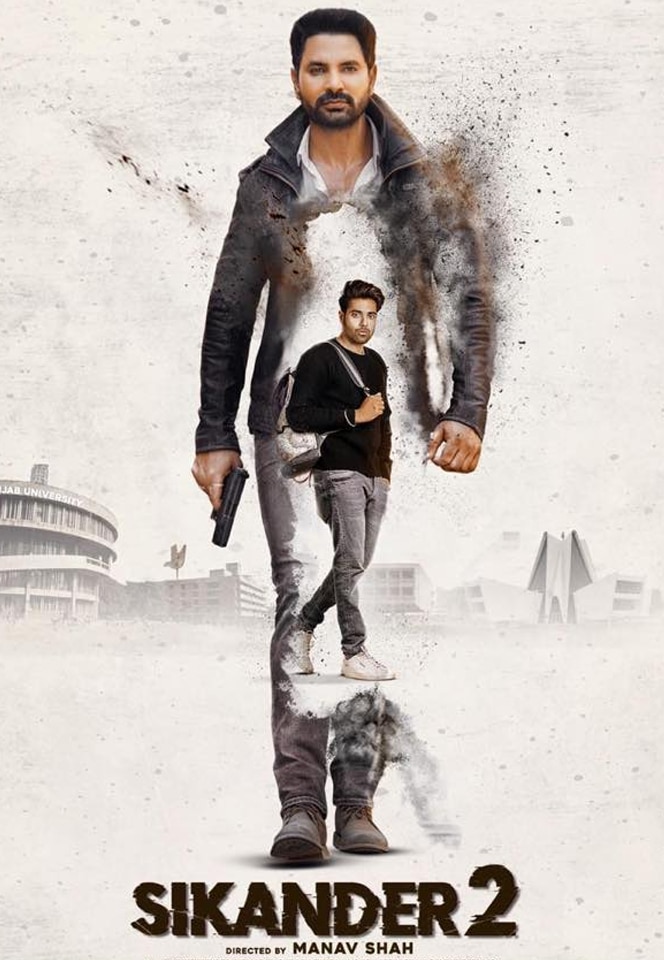 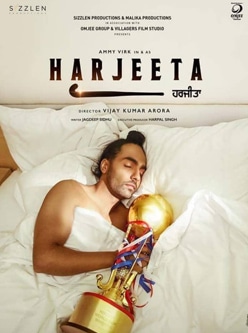 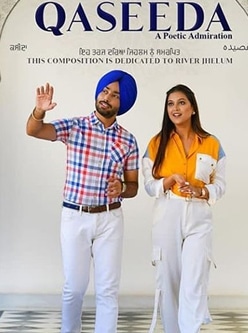