Sargun Mehta is a very famous television and Punjabi Movie actress. Sargun Mehta’s birth date is September 6, 1988. Her Wikipedia page reveals none of her family details except that she has a younger brother and belongs to Chandigarh, India. Her marriage took place in 2013. Sargun Mehta’s husband is Ravi Dubey. They both have also participated in ‘Nach Baliye’ that aired on Star Plus.

Sargun Mehta’s debut Punjabi Movie was titled as ‘Angrej’ which was released in the month of July 2015, as per her biography. This movie also had Amrinder Gill and Aditi Sharma in it. However, at a very young age. Sargun Mehta did her debut television serial that was ’12/24 Karol Bagh’. 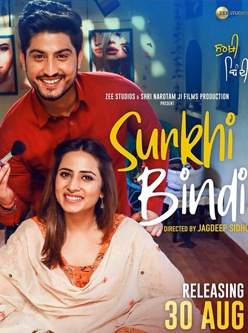 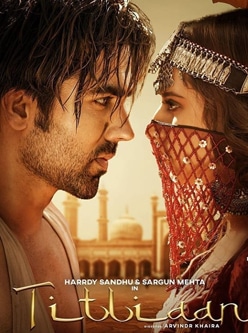 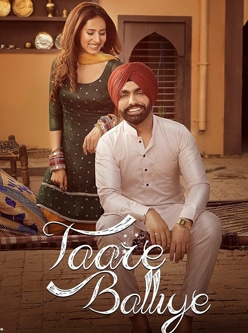