We lived Reel life in Real During the Shoot of Ardaas Karaan: Sardar Sohi 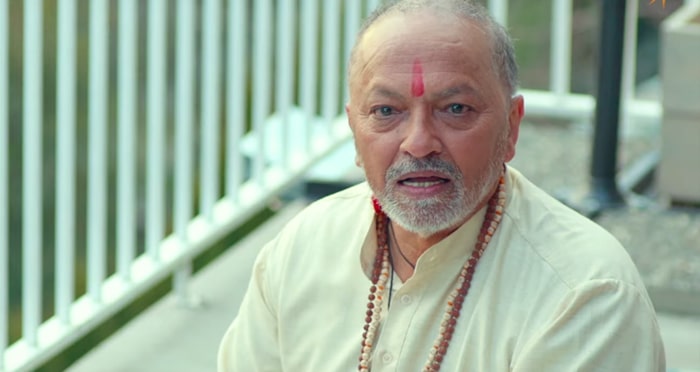 Gippy Grewal’s directorial Ardaas Karaan is about to release this Friday (19 July 2019). The story of the movie will teach some lessons in life as well. Sardar Sohi in his interview has said that Gippy Grewal has made them realise some life tips behind the scene of Ardaas Karaan. As we all know, the story of the movie is based on the generation gap and even there were senior artists on the sets as well. For sure there has been an exchange of thoughts and life lessons during the shoot of Ardaas Karaan. Not just this, but even Gippy treated supportive actors as equal to lead actors by providing them luxurious life during the shoot.

Along with Gippy Grewal, Sardar Sohi, Malkit Rauni, Gurpreet Ghuggi, Yograj Singh, Meher Vij will be seen in important characters in the movie. This is the second part of Ardass released in the year 2016 by Gippy Grewal. Once again Gippy is wearing a director’s cap for Ardaas Karaan. This time, Gippy will also be a producer and writer for the film. Be ready to watch out the much-awaited sequel of Punjabi industry Ardaas karaan in theatres near you.