A king of Bollywood Salman khan and Acting King Irrfan Khan will produce a movie based on Komagata Maru incident. A movie named Lions of Sea starring Irrfan Khan who plays a role of Bhai Gurdit Singh. The Story is based on a real incident of 1914 were more than 300 Sikhs, and a group of few Hindus and Muslims spent their dangerous journey on a ship. 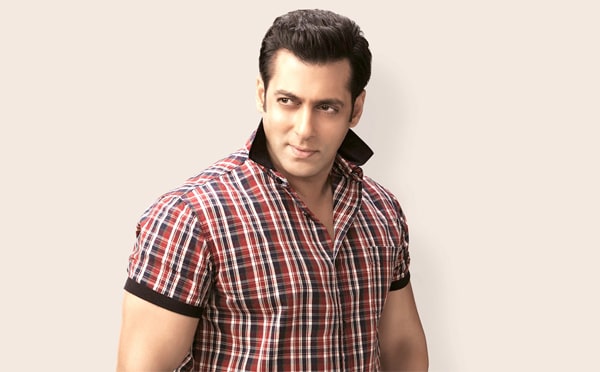 Salman Khan production and production house from Canada joins hands together to make a film on this case. Movie Budget sets to be around 300 crore.