Actor Sahil Prabhakar, known for his role in Hotstar’s Yeh Hai Chahatein, is geared to sizzle the small screen with his entry in the Punjabi show Akhiyan Udeek Diyan. Furthermore, in an exclusive interview with Punjabi Pollywood, the actor shared his excitement about TV series and his forthcoming projects. 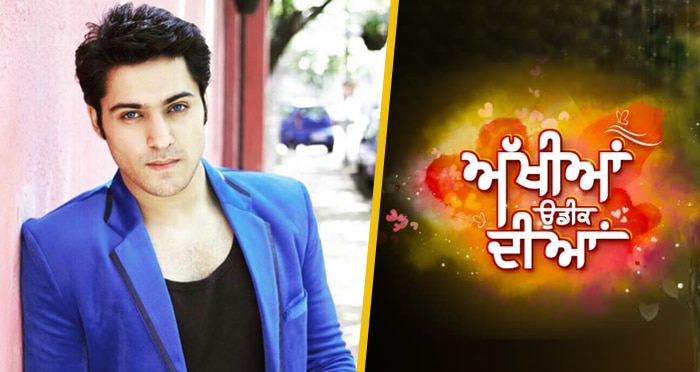 He further told, besides the soap opera, he recently wrapped shooting for two web series – Tinder and Shadi Shuda. Interestingly, Ashish Kumar serves as the brain-child for both the series.  Thus, Prabhakar is highly excited about a number of projects ahead.

The Jalandhar-lad Sahil has paved his way into the world of glamour and entertainment with a lot of toils and hard work. He stays in Mumbai for the past three years. He has done several TVCs alongside actors like Kareena Kapoor Khan and also shot for multi-national brands.

Well, we wish the emerging and extremely talented actor all the luck and success ahead.