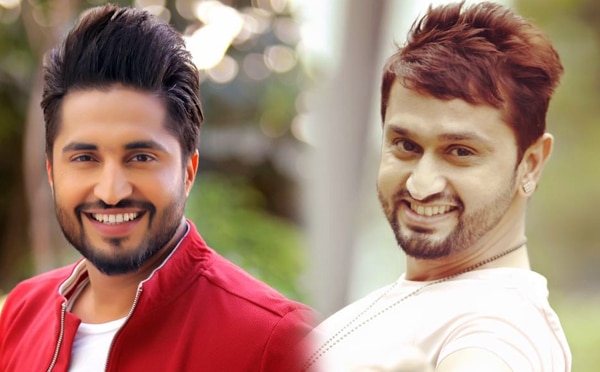 Roshan Prince and Rubina Bajwa will play a lead role in Punjabi Movie ‘Laavaan Phere’ directed by Sameep Kang. Earlier Jassi gill annouced his name for the same movie during a press event of Sargi along with Rubina. From sources we came to know that Jassi gill even got signing amount and suddenly team has decided to take Roshan Prince in a lead role.

It’s quite strange that Rubina will play a main role with Rohan Prince.Film’s shooting will start on 25th of march 2017 and most of the shoot will take place in abroad. You will see Karamjit Anmol, BN Sharma, Gurpreet Ghuggi and many Popular faces supporting a flick.