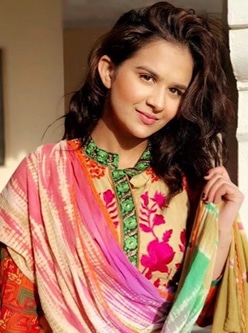 Roopi Gill belongs to Sydney, Australia. Her place of birth is Punjab, India, and she is another rising star of the Punjabi cinema. Roopi Gill’s birth date is July 29, and there are no details of her marriage on her biography. Her hometown is Sydney, Australia. Her Wikipedia does not reveal any information related to her family. Roopi is an actor and a model too. She started her career in 2017. She has worked in the videos of hit Punjabi sings like ‘Tareyan De Des, Khayal, Kamil, Diamond and many more opposite Prabh Gill, Mankirat Aulakh and Gurnaam Bhullar respectively. Her debut song as a model was ‘Yaarian Ch Fikk’. This song was sung by singer Karan Aujla in 2017. And, Roopi Gill debut movie’s name is Ashke. This movie hit screens in 2018. 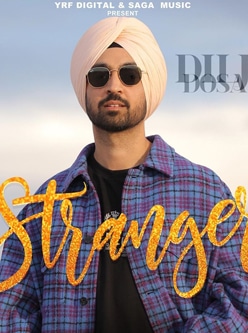