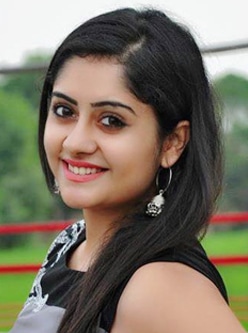 Ronica Singh’s real name is Ronica Singh Dev. She is a famous Actress. She was born on 17 November 1993 in Punjab. Ronica Singh started her career in 2015. She was interested in acting and wanted to become an actress since her childhood. She started doing modeling from college. She is a well- known actress known for her work in her debut movie Ramta Jogi.