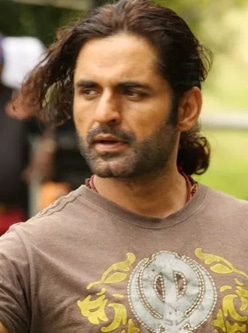 Rohit Jugraj’s real name is Rohit Jugraj Chauhan. He is a famous film director of both the Punjabi Cinema as well as Bollywood. Rohit Jugraj’s date of birth is not known. He belongs to Yamuna Nagar, Haryana, India. Rohit Jugraj’s Wikipedia page tells that he has been a screenplay writer as well as an assistant director too. He has worked with ace directors like Sanjay Leela Bhansali as well as Ram Gopal Verma. Rohit Jugraj’s girlfriend was Viveka Babajee. He dated her while directing Rohit Jugraj’s debut name. The name of the movie was ‘James’. However, his biography does not reveal any of his family details. Rohit Jugraj’s relationship lasted for 2 years and they both broke up in 2007, as per the sources.