Rishita Monga in Gun and Goal 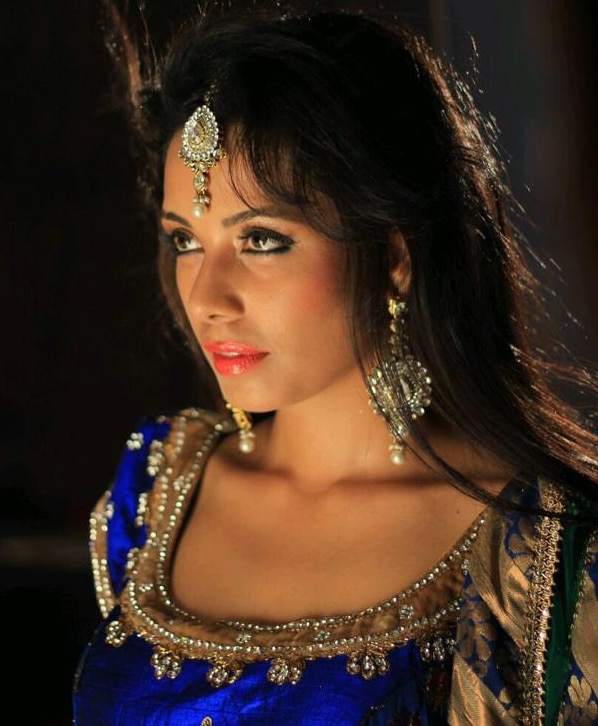 A very charming and hot actress of Pollywood Rishita Monga who plays a role in Gun and Goal as a gangster and already did Punjabi movie Paisa Yaar and Panga .

Rishita Monga had a words with Punjabipollywood Team about her upcoming Punjabi movie Gun & Goal where she get highly challenging role and Rishta Monga believe that after watching her acts in movie might be audience reaction towards Rishta will be mixed of feelings either to like her or not. After all still she is confident and said for growing in cinema industry one must to have think positive about his/her character in the movie

About movie
For your information Gun & Goal is based on Football game and star cast of this movie is as follow
Surmeet Sarao, Sezal Sharma, Razia Sukhbir, Sardar Sohi & Guggu Gill