The entertainment industry goes in doom as one of the finest star, Irrfan Khan left for his heavenly abode today. The versatile actor has died at the age of 54. He rushed to Mumbai’s Kokilaben Dhirubhai Ambani Hospital yesterday complaining of colon infection. In 2018, the actor diagnosed with neuroendocrine tumour and ever since he was struggling hard to upkeep his health. 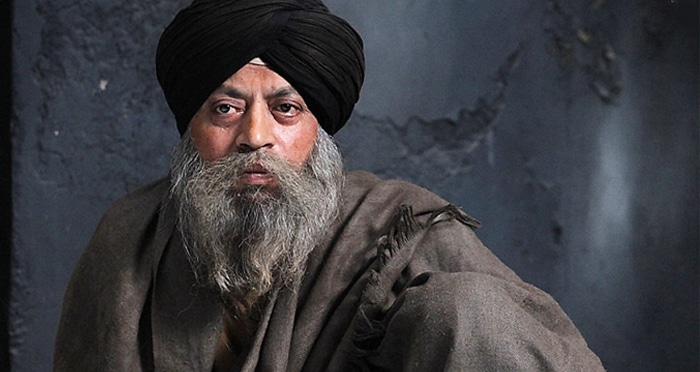 Indeed, Irrfan fought a stronf battle against his long due disease. He had undergone treatment overseas for many months in 2019. He was then working on single project titled Angrezi Medium, directed by Homi Adajania. Before his last’s release, the protagonist shared an invigorating video message for his endless followers that positive attitude is the only thing that keeps one going.

Irrfan’s sparkling career spread-eagled over decades and industries. Highly acclaimed for his roles in the national cinema, the actor also acted in several international blockbusters, like Slumdog Millionaire, Jurassic World, The Amazing Spider-Man, and Life of Pi.

Besides professional efficiency, he possessed an extremely humble personality. His family, friends and peers always appreciated his selfless deeds and love for every being.Without a doubt his loss has created a huge vaccuum, not only in the film industry but in the nation as whole. He was a gem of a person. His immaculate acting will be strongly missed. May his divine soul rest in peace!