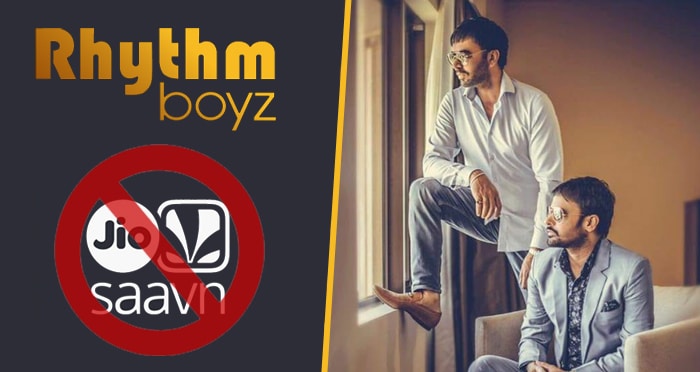 In a progressive move to support farmers’ protest, the popular Punjabi film & music banner has decided to remove all its content from Ambani’s company Jio Saavn Digital Store. Rhythm Boyz has already extended their unconditional support to the farmers’ ongoing row against the central govt’s new farm bills.

Lifting content from the platform without worrying about the losses or consequences, Rhythm Boyz has indeed taken a bold step. From their movies, Amrinder Gill songs to other creative videos, all have been withdrawn.

Furthermore, Rhythm Boyz entertainment gave a range of Punjabi films. It involves Angrej, Bambukaat, Love Punjab, Vekh Baraatan Challiyan, Chal Mera Putt to name a few. In addition, this decision will definitely impact the business of the Jio Saavn platform in the hot-selling region of Punjab.

Rhythm Boyz Entertainment is a Punjabi film production and distribution company. Karaj Gill and actor Amrinder Gill together founded it in 2013. With seven years of rich contribution to the industry, the company has notched up success throughout.

We truly appreciate the step or decision taken by the originators of the company. It further proves how the entire Pollywood industry stands tall with the farmers protesting at Singhu Border, New Delhi.