Recognition…A word which can make any Industry, corporate or lets say any company would feel proud of if is recognized across. Same goes true for Punjabi Industry’s most talked about Production Hous Rhythm Boyz Entertainment which is in habit of giving its audiences best films with good storyline, too good dialogues,amazing screenplays, best choice of actors and actresses with supporting cast too, soothing Music, Too Good lyrics and lastly a good Director. All these people together make a good, trustworthy team on whom our audience rely on. And when the team is so good, the deliverables are too good, it is the responsibility of the Management of the Film Industry to recognize such a team of precious gems. 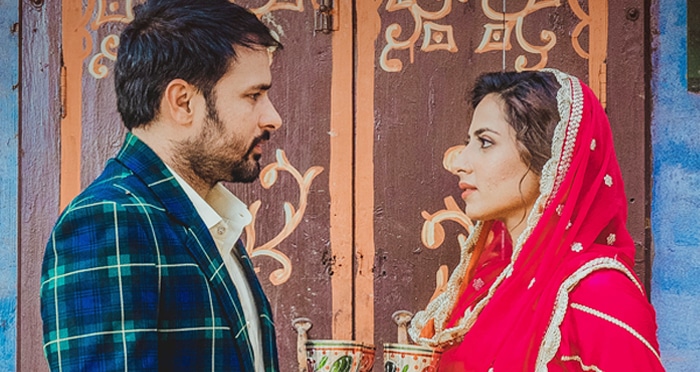 We wish luck to the team of Rhythm Boyz Entertainment in a hope of giving another good film “Golak Bugni Bank Te Batua” with a thought of surprise elementalso, that what now. What is in store in this upcoming above mentioned film, which is releasing on 13 th April, 2018. We are very sure that this movie will also be a complete entertainer like the earlier ones.