Padmavati has not even released and Ranveer Singh has already made new plans with his upcoming movies. Rumors have been rolled that Ranveer Singh has replaced Akshay Kumar in the sequel of Superhit film Singh is King titled as Sher Singh. Although Ranveer’s name was in Producer mind and even Ranveer himself is ok with the movie but he will only agree for the role if Akshay Kumar himself will allow him to do it. As Ranveer Singh and Akshay Kumar share a great bond, he doesn’t want it to get destroyed. 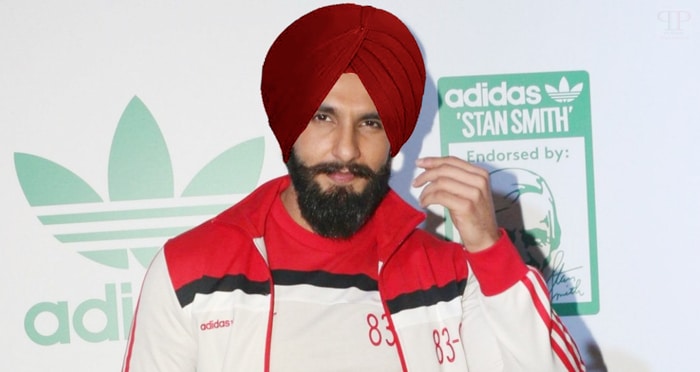 Anees Bazmee directoral Singh is King in 2008 was a Superhit Bollywood movie starring Akshay Kumar and Katrina Kaif. And now also the director have full confidence on Ranveer Singh that he will relive the character Akshay Kumar in the sequel of Singh is King movie titled as Sher Singh. Even the title of the movie has been changed because Vipul Shah was not in the mood to take the same title forward for the second one. As of now no confirmation from any of the Sher Singh team member have been made regarding the main lead of the movie. Right now, Ranveer Singh is busy with his Sanjay Leela Bhansali’s project Padmavati releasing this December and on the other side Akshay Kumar will be seen with Rajinikanth in Robot 2.0 releasing in 2018.