Aditya Chopra is all set to direct his first movie without Shahrukh Khan in lead. The Bajirao Mastani actor is chosen for this Yash Chopra productions movie for which the ace director is back on the director’s chair after seven years post to “Rab Ne Bana Di Jodi”. 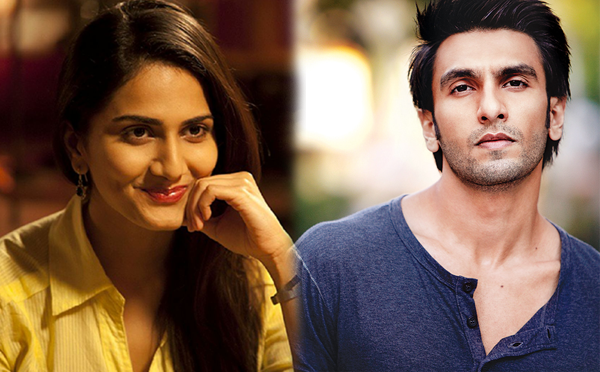 Vaani Kapoor, following the new ways to make your film visible has come up with with her costar Ranveer in an official Youtube video to announce the release date of the movie; December 9th, 83rd birth anniversary of Yash Raj. The film is already in news after the torrid lip lock between Vaani Kapoor and Ranveer has surfaced in Befikre’s first look. The film, set in Paris, follows the love story of two free souls who come together under trying circumstances. Incidentally, the film has started the shoot in Paris where Aditya last shot for his epic DDLJ.

As per reports, the project is going to be Yash Raj’s most steamy rom-com. Vaani Kapoor has not been seen around too much after her debut in Shudh Desi Romance and this lead role is sure a big catch for her budding career. The film might have a few shades of Last Tango in Paris, but Adi’s treatment to the script and the desi setup will surely make the chemistry between the couple sizzle.