Ranveer and Alia in Zoya’s next..

It is just since last week that Ranveer Singh and Alia Bhatt have made their ans got into frenzy when they paired up for an advertisement. The two have never been paired in any film, however, all of that is going to change because these extremely talented young stars have been roped in for Zoya Akhtar’s next film. While Alia is soaring high with the success of her latest flick, ‘Kapoor & Sons’, Ranveer is presently shooting for Aditya Chopra’s directorial venture, ‘Befikre’.

Heard in recent times, were speculations about Ranbir Kapoor and Zoya teaming up, but now the latter has taken Ranveer on board, courtesy their amazing rapport off-screen post ‘Dil Dhadakne Do’. Looking at the previous films of Zoya, there are possibilities that the ace director may cast all the three — Alia, Ranveer and Ranbir — in the film. Fans will sure look forward to see Deepika Padukone’s former and current boyfriend in one film. 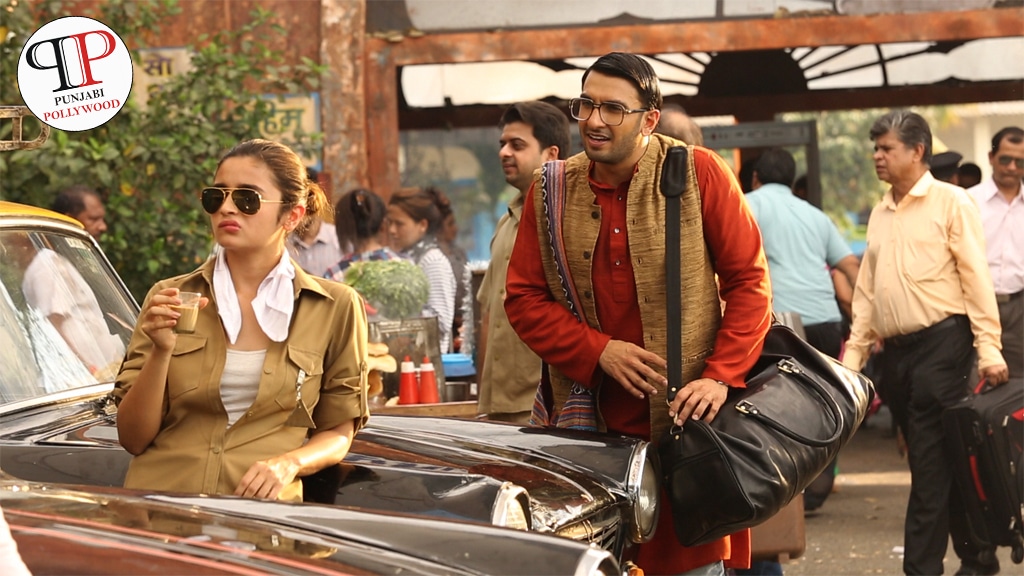 Two vivacious actors, powerhouse performers, and lots of mad energy; Alia Bhatt & Ranveer Singh are sure to make an impact as a duo! Undoubtedly, they looked great together! Looks like, director Zoya Akhtar is all set to spin a magical tale with the two onscreen. Guess what! Bollywood is all set to welcome its newest pair!