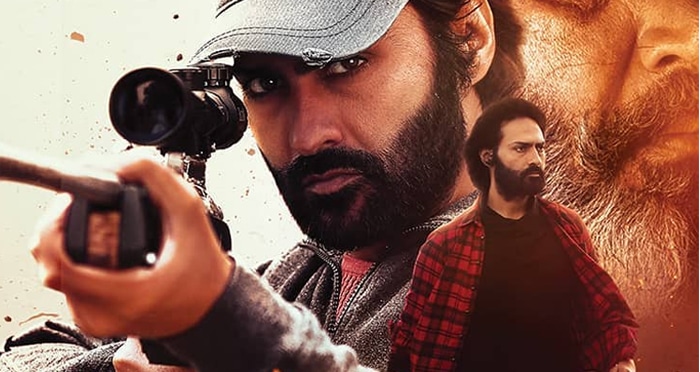 Range is a Punjabi web series streaming on the OTT platform Chaupal Original. Furthermore, Taj serves as the director and writer for the action-crime-thriller. HF Productions presents the Chaupal web series while Mani Manjinder Singh pens the impelling dialogues. In addition, Navi Bhangu, Aman Sutdgar, Anita Meet, and others play the role of the significant cast. Lastly, Range web series is a six-episode show.

The story of the Range web series revolves around a gold-medalist shooter, Jaskaran. His life goes smoothly until his father was murdered brutally. In view to seeking revenge, he opted for the wrong and dangerous path. He turned into a gangster who is ruthless and wicked.

Range is quite an intriguing story laced with a lot of action. The journey of a gold-medalist who turns into a gangster is compelling. The Chaupal web series displays politics, power, discrimination, betrayal, crime, violence, and much more. Acting-wise, the actors played their characters well. In addition to the lead role, the supporting cast makes a substantial contribution in uplifting the web series. Talking about the direction, Range webseries can be improved to some better execution. However, overall, it’s an entertaining piece of drama, suspense, and thrill.