The versatile actor Randeep Hooda is all geared up to play a gangster in a forthcoming crime-thriller series. Furthermore, it will release on the ott platform Netflix. 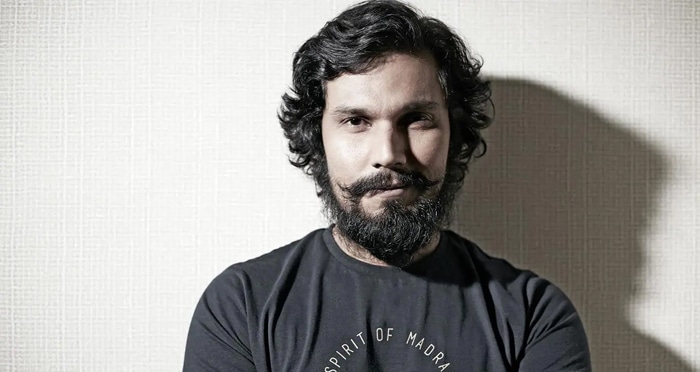 As per close sources, the untitled web show hits the floors and a major chunk of the shoot will take place in Punjab and Canada. In addition, Balwinder Singh Janjua is the director who is famous for screenplays in movies like Saand Ki Aankh and Mubarakan.

Displaying the genre of crime-thriller, the TV show is not inspired by any specific event or incident. It will further showcase two timelines – 1991 and 2005. Interestingly, the show will mark the second collaboration between Janjua and Hooda after their soon-to-release film Tera Kya Hoga Lovely. The latter will feature Ileana D’Cruz also.

By far, we’ve got this much covered for Randeep’s next web series. Stay tuned for more updates!