Lt. Ram Saroop Ankhi a renowned name from Punjabi literature got so much love and affection from book lovers along with Sahitya Academy award. He wrote a number of stories, novels, and books. Many plays in the state are staged on the basis of writings. But with movie Gelo his writing is also getting a place in movie theaters. Punjabi Movie Gelo is inspired from the Punjabi novel ‘Gelo’ by late Ram Saroop Ankhi. 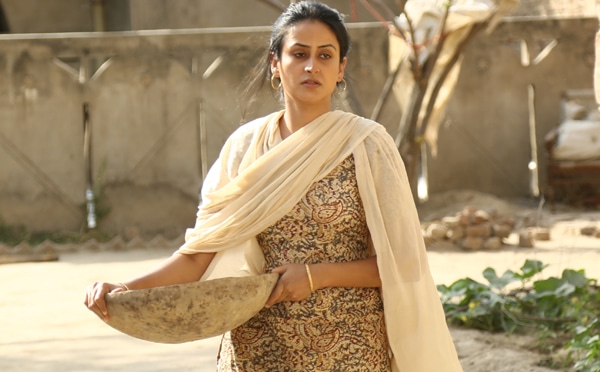 This is also good news for Punjabi book lovers as the writing of their beloved novelist is going to be on screen. The cast and crew of the movie have also done so much hard work for giving a grand show for the audience. Characters of the movie are also according to the demand of the story as all the characters have a fantastic command on Punjabi language. Words used in the script of the movie are also very much close to the literary section of Punjab. All this going to be a next bench mark for the literature based Punjabi movies.