Rajvir Jawanda is all set with his Debut movie Yamla

Punjabi Singer-Actor Rajvir Jawanda is now ready to come out with his debut with Saanvi Dhiman, who made her debut in year 2012 with a Punjabi movie, Sajjan: the real friend. Rajvir Jawanda’s fans are quite excited to see him appearing as a Debut actor. He was last seen in movie ‘Subedar Joginder Singh’ where he played a role of a soldier ‘Bahadur Singh’ and now he is all set to delight his fans by coming as a lead actor in a movie for the first time. 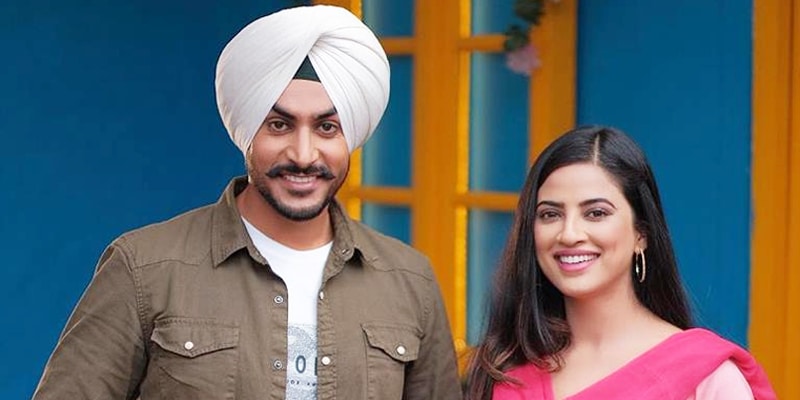 The artists of the movie are sharing fun videos on Instagram having fun together while shooting on the sets of ‘Yamla’ which has caught the social media fever these days. Directed by Rakesh Mehta and produced by Bally Singh Kakar, the film’s shooting is going on near Amritsar introducing Rajvir Jawanda and Saanvi Dhiman together for the first time in the movie.