Rajiv Thakur: The multi-talented & multi-tasking actor to show some extra in Thug Life

Punjabi movie Thug Life is all to hit theaters on 21st July and it has been filled with multi-talented and multi-tasking actors. Thug life has been featuring Harish Verma, Jass Bajwa, Rajiv Thakur and Ihana Dhillon in the main lead. Each and every actor of the upcoming Punjabi movie Thug life is a multi-tasking person, from Harish Verma to Rajiv Thakur, all have some or either unique qualities along with acting. 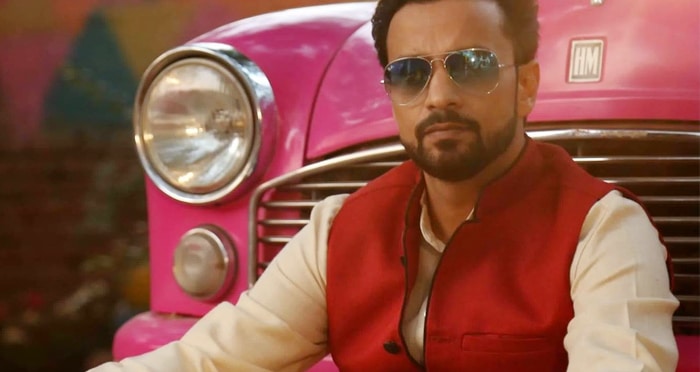 Talking about the ace comedian and actor Rajiv Thakur, he is not an exceptional but he has tried his hands on everything related to film industry. From a reality show contestant to direction, he has been experienced all the minor things in the field. Started his journey as a winner of Chote miyan bade miyan with Saloni, Rajiv Thakur has not looked back. He has participated in many of the other reality shows in TV and has left a mark on each of it. Rajiv Thakur has also penned and directed many plays during and after his college, he has even awarded as the best actor for his plays in the College.

As a model, he has also been seen in many of the video albums for Punjabi singers like Nachhatar Gill, Kanth Kaler. Let’s hope more great performances from Rajiv Thakur in his upcoming Punjabi movies and also wanna see him doing serious roles. But first let’s see Rajiv Thakur as a Thug in his new Punjabi movie Thug Life releasing on 21st July 2017.