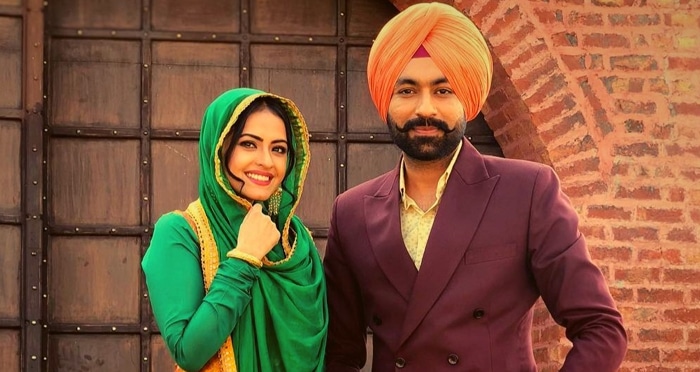 In a proud piece of news, Rabb Da Radio 2 grabs a prestigious National award for the Best Punjabi Feature Film category. Furthermore, featuring talents likes Tarsem Jassar and Simi Chahal, the movie has successfully carved a niche in the industry with its brilliant script and execution.

The movie released in 2019 is the sequel to the 2017 ‘Rabb Da Radio’. The story of the film rolls out the significance of relationships & emotions. It portrays a life lesson where no materialistic pleasures are above the family bonds. Indeed, the movie displayed some substantial content for the viewers. Henceforth, it is one of the prominent reasons that adored by millions of viewers worldwide.

The entire cast and crew of the movie are enjoying and celebrating the moment. Also, ever since their ecstatic fans pouring in congratulatory messages over social media platforms.