From last few years Irrfan khan achieved tons of award in foreign film festival where Tillotama Shome’s film Qissa releases few days back in India. Qissa movie is totally different and unique from other movies in which Amber Singh (Irrfan Khan) wants one son to be a part of his small family whereas in Indian society it’s common to have a desire of son instead of daughter born at home. But after releasing this movie in Indian market it seems like a big slap on Indian society who eagerly have a desire of boys.

Story
Qissa movie The tale of lonely ghost is based on a real story in which Sardar Amber Singh(Irrfan Khan lead actor) who has the same aspiration like others in our society to have a boy child at home but by the grace of god her wife gave birth to 3 daughters. On the other hand Amber Singh still lives under the hope of having 4th children as a boy but they get another daughter his 4th children. Then story began how Amber Singh Fulfill the desire of having Son? The movie is shield of true story which you can watch at cinema.

Acting/Directing
All actors and artists in the movie is fully professional Irrfan Khan, Rasika Duggal, Tisca chopra. Undoubtedly, movies shows a bitter truth.The movie is directed by a Famous Anup Singh and already in 2013 Qissa movie was nominated in international film festival. 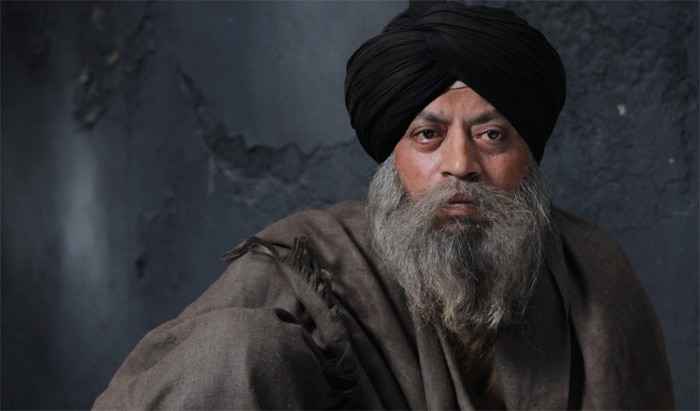 Why See
Movie contained hidden and strong message which you public can imagine after watching the movie. We guarantee 100% it’s worth watching so pack up yourself along with family and go watch movie at your nearest cinemas.However, Punjabi’s are liking the looks of King of expressions Irrfan Khan who is playing in the role is Sikh father who has 4 daughter.

Positive Review
Gaurav Kakkar (Actor) – I HAD THE PLEASURE OF WATCHING THIS FILM YEAR BACK ‘QISSA’ AT THE FILM FESTIVAL, SO FINALLY IT RELEASES IN INDIA TODAY.

Negative Review
Bobby Sing – Sad to see only 3-4 theatres showing it and that too only for 1 show at odd timings so its BADLAPUR first.