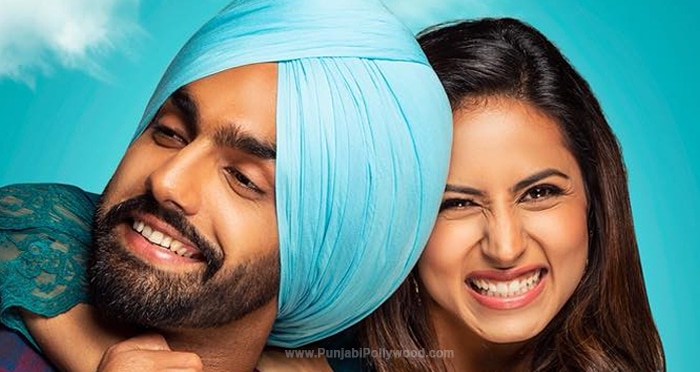 This new Punjabi movie Qismat has not only settled the landmark of performance or story but also giving its producers a huge relief with its mega collection at Box-office. That was also expected when the movie successfully pulled a large audience towards the cinema halls during the heavy rainy season in its first week.

The most important thing about this movie is that Qismat movie is the first romantic-sad movie that has broken all the records of box office collections, especially by the comedy movies. Here you can have a look over the top 5 Punjabi Films with a major business, which will show effective is the comedy till now in the Pollywood buzz.