After a rock solid performance in the song “Qismat” Sargun Mehta and Ammy Virk will be seen again in the Punjabi movie of the same name “Qismat” which is set to release on 21 September. The duo has worked together in the movie Angrej too in which Sargun Mehta was in the lead which was a blockbuster. 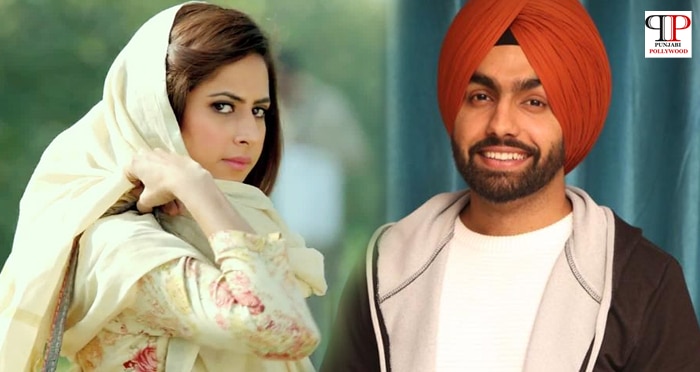 The movie is directed by Jagdeep Sidhu under Shri Narotam Ji Films which have given movies like Sargi which was a success. Shri Narotam Ji film is the production house of Neeru Bajwa who has done amazing projects. Next one is the Qismat which is also expected to be a great entertaining film. So stay tuned for more updations regarding the movie Qismat.