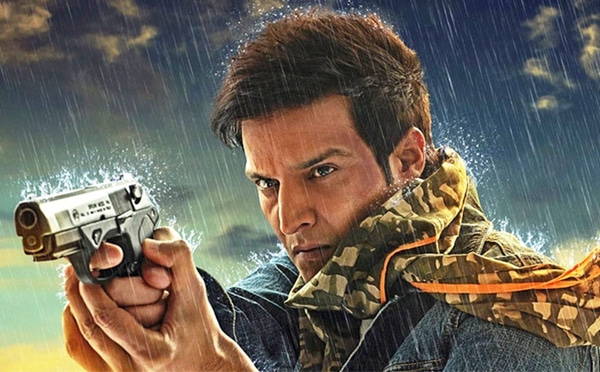 Story
The movie seems little different and unique from other films and based on the Romantic thriller genre. Jimmy as a ‘Hero‘ and Surveen as ‘Hina’ in the film where hero reached Canada with his brother and fall in love with Hina but, unfortunately, when Surveen Chawla seriously injured during accident she blamed Jimmy for the incident and later both engaged audience with Romance thriller action and comedy. Rest you might see in cinemas.

Direction
The movie is perfectly implemented by director Baljit Singh Deo. Actors played their role beautifully, but the trailer looks better than the movie while conversation could not stand up to mark due to bad dubbing of the dialogue.

Acting
As we said that actors performed quite a nice job in the movie where Jimmy and Surveen were in main focus. Jimmy is always good in acting and Surveen known for her killer looks and dancing styles. Mukul dev, Jaggi Singh, and Shavinder Mahal equally contributed in the movie. 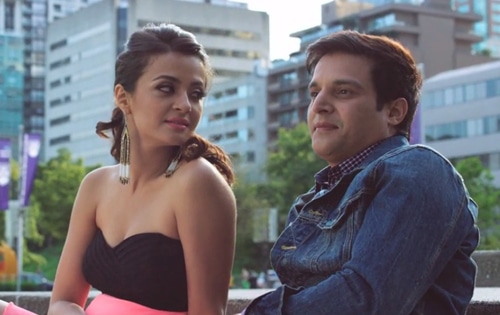 Punjabi’s from all around the world love to watch movies and we hope good and meaningful movies will give more exposure to industry and artists. Lets us know your feedback and the subjects on which you want to see the movie we will try to request directors and producers to welcome your suggestions. Get back for more Movies review.