The directorial debut of Rana Ranbir’s Punjabi movie Asees has been going well in overseas in the second weekend. The story of the relationship between a mother and son has not only touched the heart of desi audience, as well as it has attracted NRIs to the theatres in the second week as well. With the release, only Asees has gained great review from the audience. 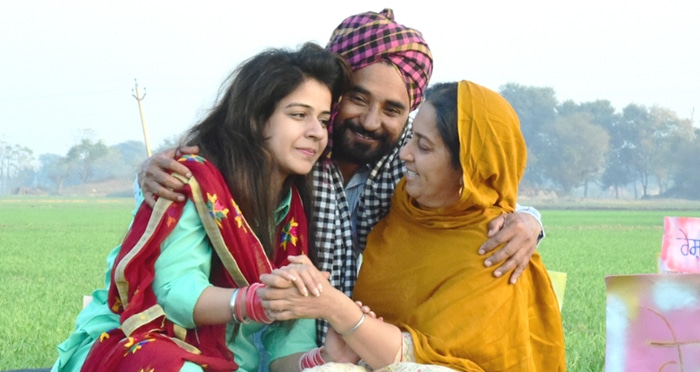 Now its box office collection has also got huge from Punjab as well as Overseas. Rana Ranbir starrer Asees movie on its 2nd weekend as well has been going Housefull in the theatres of Canada. With the great response it seems, it will successfully enter the 5-6th week at the Box office. We wish all the luck to the team and hope watch such more Punjabi movies depicts family bond and such relations so beautifully on-screen.