After winning heart’s of the audience through her acting in Punjabi Movies. Now Isha Rikhi is all set to rock the Bollywood industry with her big Bollywood entry with Remo D’Souza’s, ‘Nawabzaade’. Isha Rikhi the one who gave a power packed performance in her last Punjabi Movie ‘Ardaas’ and impressed everyone with her outstanding acting skills. She has also shown her beautiful talent in other popular Punjabi movies like, Jatt Boys Putt Jattan De and Happy Go Lucky. 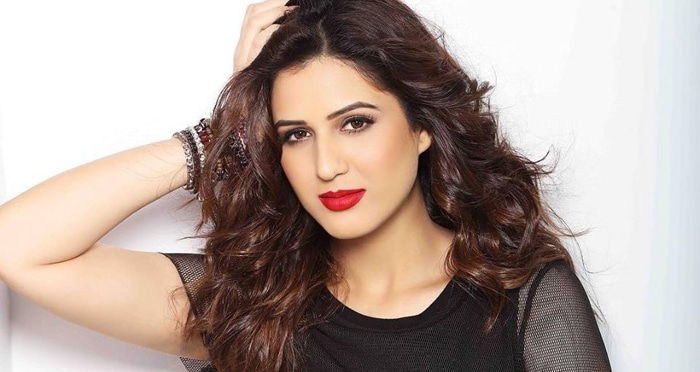 Recently Isha was also seen in the TV commercials of Patanjali products. As she announced about her Bollywood debut through her Instagram page where she wrote, that “due to my excitement I am at loss of words right now so I will cut it short and share this big news with you all, here I announce my bollywood debut ‘Nawabzaade’. With the special appearance of Varun Dhawan and Shardha Kapoor, and the starcast of Raghav Juyal, Punit Pathak, Dharmesh Yelande.

Her entry in Bollywood made Isha Rikhi more responsible towards her work as she have already received a lot of appreciation and warmth for her work in Punjabi movies. So, now the viewers are expecting more from her first debut in Bollywood. Isha said she didn’t want to make a Glamour’s debut, she simply wanted a script that would bring out her talent and acting skills that, ‘Nawabzaade’ is exactly what she dream. Presented by T series and produced by Remo D’Souza under his own production house, a Jayesh Pradhan directorial ‘Nawabzaade’ will release on this year.