The winner of ‘Punjab De Superchef’ season 3 is announced today. As the starting of Season 3 of Punjab de superchef was on 4th May on PTC Punjabi. 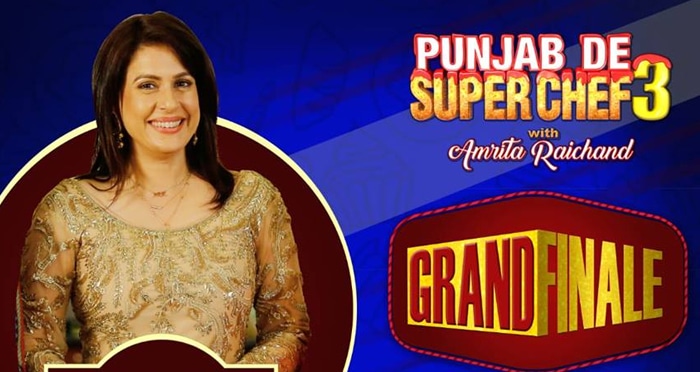 This time the doze of entertainment and twist of taste was tripled up with the celebrity Chef Amrita Raichand. As Punjab de superchef season 3 has came up with the motto of ‘Sawad Da Triple Tadka’. The season 3 was full of spices, flavors and fun time. A complete packet of being energetic, charming, chirpy Chef Amrita has always raised the bar of her all cookery shows with full energy and lively environment.

All participants of season 3 did their best to come into the finals, but only five of them could made it to the finales. So these top 5 superchefs competed with each other and in the battle _ was tagged as ‘Punjab De Superchef’ Season 3.

This season was on hype as various stars of Pollywood industry has shown their support through short videos like Miss Pooja, Mukesh Rishi, kuljinder Singh Sidhu and many more stars. As Gurjit Singh the famous anchor and actor of Punjabi industry was also part of this season 3 with Chef Amrita Raichand.