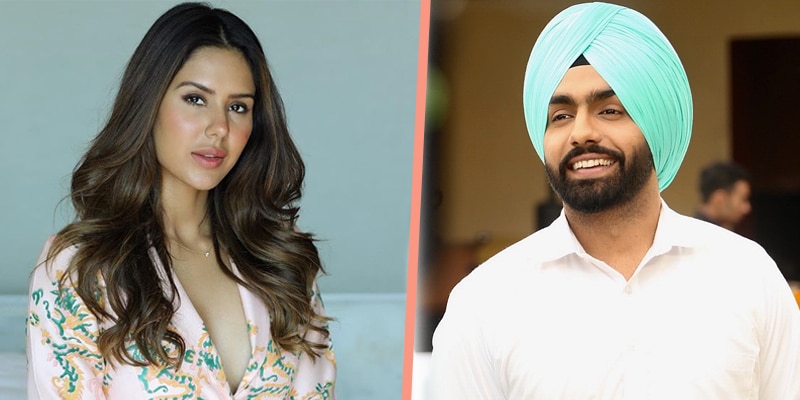 The leading production houses of Punjabi film Industry A & A Advisors and Brat Films who have already collaborated for Diljit Dosanjh and Neeru Bajwa starring movie ‘Shadaa’ are all set to come up with their next venture Puaada. Puaada stars the successful pair of Ammy Virk and Sonam Bajwa making it their 4th film together after Nikka Zaildaar 1 or 2 and the yet to release Muklawa.

Puaada is bringing forward the debutant director Rupinder Chahal. The shoot of the movie is get to start the end of the year and the team is geared up to put theatres on fire next ouminers on June 12, 2020. bAmit and Atul Bhalla from A & A Advisors have already producd blockbusters like Carry on Jatta 2 and Vadhaiyan Ji Vadhaiyan and Anurag Singh, Aman Gill and Pawan Gill from Brat films have previously produced Super Singh.

We can’t wait to see such a blockbuster affair. All we are doing right now is waiting for Puaada to hit the theatres near us.