The most awaited news has now knocked at your door. The Bollywood diva Piggy chop’s production house, Purple Pebble Production (PPP) is all set to rock the Punjabi film industry with their first Punjabi film, titled as ‘Sarvann’. And on the occasion of Ganesh Chaturthi, the second schedule of the movie has commenced in ‘the city beautiful’, Chandigarh on September. Though the first schedule of the ambitious venture has been shotin Canada. The movie features Punjabi star Amrinder Gill in the lead role, along with Ranjit Bawa and Simi Chahal. ‘Sarvann’ has been directed by Karan Guliani and the story of a young boy’s coming-of-age story of unknowingly discovering his true identity, has been pen down by Amberdeep Singh. 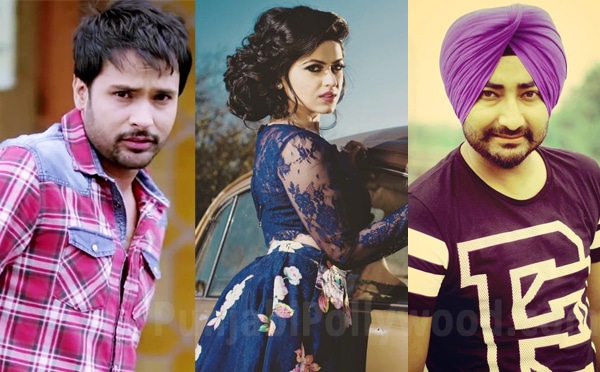 The multi-tasker ‘Miss World 2000’, Priyanka Chopra after setting up a benchmark in Bollywood, Hollywood as well as producing movies in the regional language like Bhojpuri and Marathi. She is ready to fire the Pollywood industry with her very first Punjabi movie ‘Sarvann’. So audience do wait for the very first Punjabi movie of very sexy and hot actress of the Bollywood.