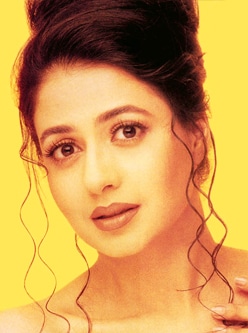 Priya Gill has worked as an actress in Hindi, Punjabi, Malayalam, Tamil, Bhojpuri as well as the Telugu cinema. She was born on December 9, 1975. It might also interest you that she was the second runner-up in the Miss India contest in 1995. The name of her debut Punjabi Movie is ‘Jee Aaya Nu’. It had released in 2005, and in Bollywood,  she acted in ‘Tere Mere Sapne’ in 1996. Priya Gill performance in these industries remains remarkable. However, Priya Gill’s Biography contains details of her last movie in 2003. Her marriage has now taken place, says her Wikipedia. Her residence is in Denmark, South Carolina, USA.