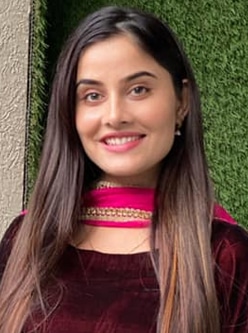 Prabh Grewal’s full name is Prabhjot Kaur Grewal and she is a Punjabi actress and model. Born on 12 December 1992, she hails from village Kila Raipur, Ludhiana (Punjab). She studied Business Administration at GNIMT (Ldh.). Furthermore, after her graduation, she learned acting skills from Nirmal Rishi’s acting academy. However, she rose to fame as a model with her appearance in a Punjabi music video titled Tera Lagna Nahi Ji by Rajinder Grewal. 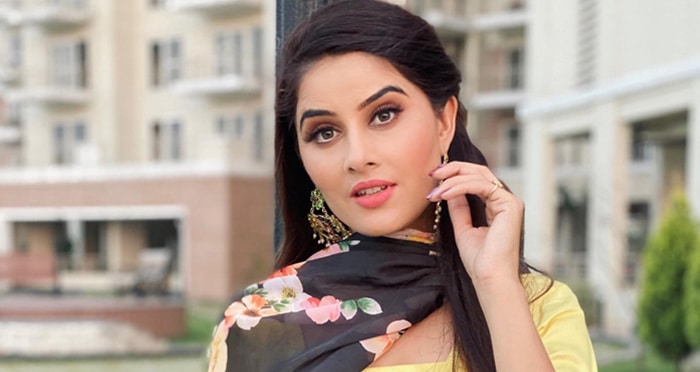 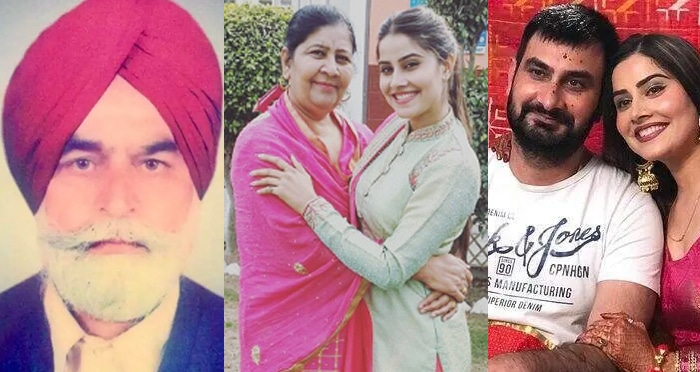 Currently, she does not have a husband or a boyfriend so far. Thus, she is single and more focused on her career.

Ever since her childhood, she was inclined towards modeling and acting. Also, she was an active participant in intercollege festivals and competitions during her college days. She dedicatedly pursued her career in the field after enrolling herself in Nirmal Rishi’s acting academy. The actress worked in commercials, modeling projects, print shoots, photoshoots, and many more. She has eventually made her acting debut in the Punjabi movie Kaake Da Viyah (2019) and Kaur Singh (2020). 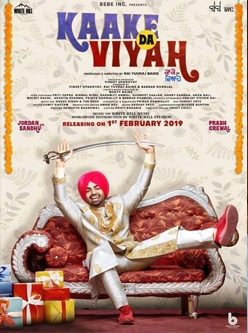