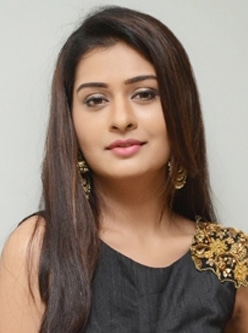 Payal Rajput very convincingly became a part of the Punjabi as well as the Telugu film industry. Her nickname is Tinky and she was born on December 6, 1990. She did her Punjabi debut movie alongside Ninja which was released in 2017. The name of the movie was Channa Mereya. Her debut TV serial was in 2012 titled ‘Sapno se Bhare Naina’ and has also worked in a Bollywood movie in 2017 titled ‘Veerey Di Wedding’. She is a famous television face also. As per Payal Rajput Wikipedia, her family includes her father whose name is Vimal Kumar Rajput and her mother whose name is Nirmal Rajput. She has a brother too whose name is Dhruv Rajput. Her biography reveals that her boyfriend’s name is Saurabh Dhingra. 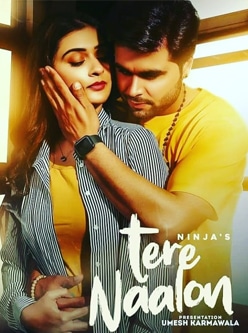