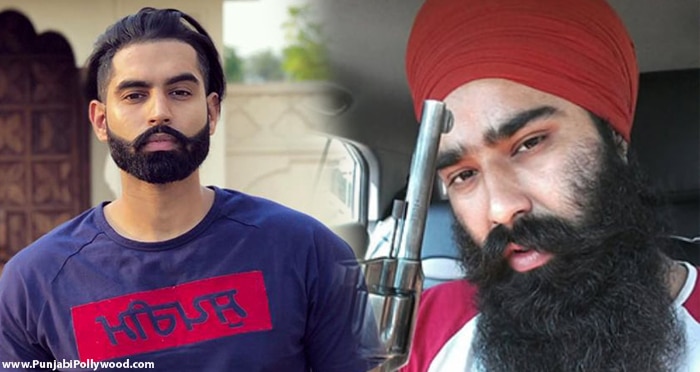 Mohali police was in search of him because of the attack he committed towards Parmish Verma few months ago where Parmish Verma the Punjabi superstar got injured by the bullet shot in his thigh. Where as Chandigarh Police was in search of him because of some Sarpanch case years ago. Today when Mohali police and Chandigarh Police got the information through some hidden sources near about 12:30am that the most wanted Gangster Dilpreet Baba was roaming around in 43 sector Chandigarh in a Swift car.

After analysing the situation the crime branch officer Amandeep Singh planned a capture for the gangster Dilpreet baba. As there was a counter attack from both sides where Dilpreet was shooted and later arrested by the police now he is admitted in the PGI Chandigarh. He is the Gangster who first killed the Sarpanch 2 years ago and later he was threatening Parmish Verma and tried to attack on him in mohali during a show of parmish, where he was unsuccessful but somehow Parmish Verma Punjabi superstar got injured.