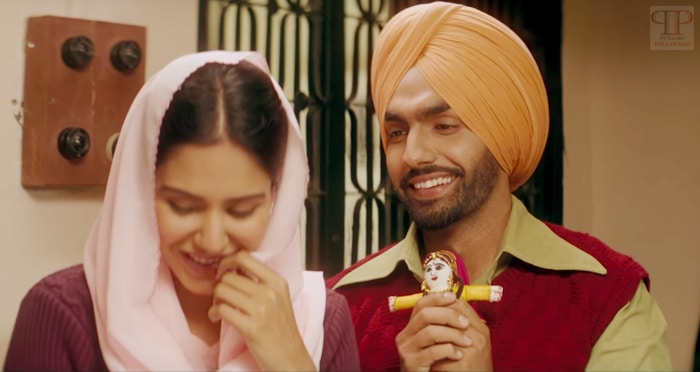 Songs of the much awaited movie Nikka Zaildar 2 is out and already been on favorite list on everybody playlist. Ammy virk has given his voice to both the songs Kali Jota and Gaani. The song Kali Jota is a romantic song and the chemistry between both the leading actors Ammy Virk and Sonam Bajwa has made the video of the song to come out very beautiful.

The music has a little folk touch and is very soulfull to the years. The youtube views have crossed the number million. People loved the song and already hit the like button on the youtube.

The Gaani song is also not left behind and has got much love from the fans and audience. Girls are already huge fan of Ammy virk and have been listening to the songs on repeat. The much famous music has been given by Gurmeet Singh.

People are already very excited for the movie which is going to release on 22 September. Dont forget to book your tickets. Movie has been directed by Simerjit Singh. The movie stars Ammy virk and Sonam Bajwa as leading roles and also Wamiqa Gabbi , Nirmal Rishi , Rana Ranbir and Sardar Sohi have an important roles.