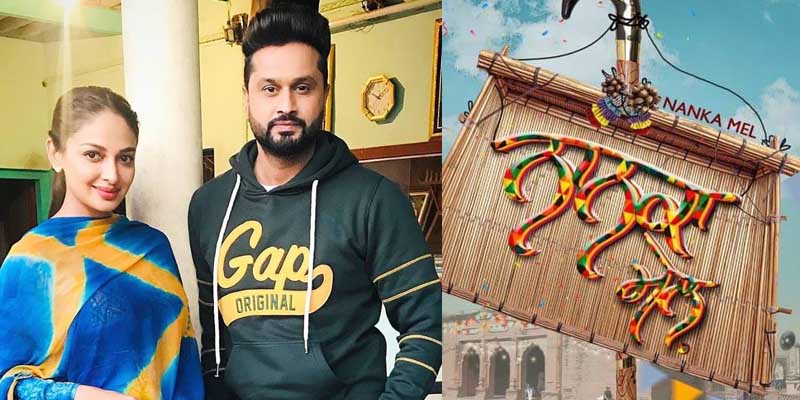 Punjabi young on-screen couple Rubina Bajwa and Roshan Prince are coming with their one more Punjabi movie naming ‘Nanka Mel’. The releasing date of this upcoming Punjabi movie is announced and is slated for 6th September of 2019. This pair got so much success with their last movie Laavaan Phere, which made their way to sign one more movie together.