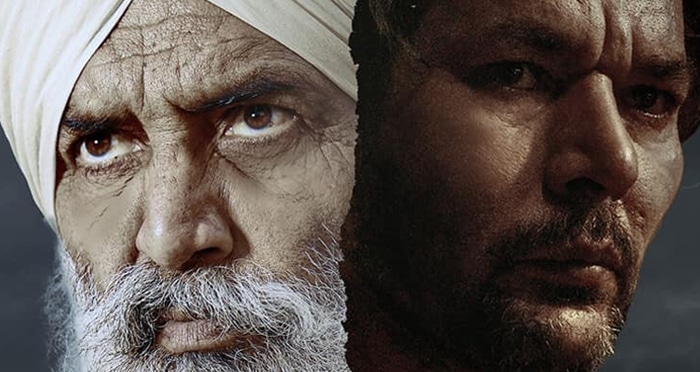 Murabba is a Punjabi web series streaming on the OTT platform Chaupal Original from 18th September 2021. Furthermore, D.K Bains serves as the director for the action drama. Preet Mahla and Loveena Bagga take the charge of the script and the story. Chaupal Original, Ambarsariye Productions, Dheeraj Kumar, and Karan Sandhu produce the serial. In addition, Yaad Grewal, Saniya Pannu, Mahaveer Bhullar, Dheeraj Kumar, and others play the role of the prime cast in Murabba web show. Lastly, the Chaupal web series is a six-episode show.

Murabba web series revolves around a 25-acre village land called Murabba. Everyone in the place wants to take an individual share. Therefore, to meet that objective, landlords are going to the maximum extent possible without thinking of hazardous consequences.

The Chaupal web series is both loud and powerful. Talking about the story, it is not an ordinary, common story. It definitely brings a new, fresh concept. It sets in the rural part of the state and displays the shady politics carried out in Sarpanch Raj. Next, in the acting department, the main lead as well as the supporting cast make an impressive contribution. Moreover, the direction and writing department does a pretty well job. However, the music or sound department lacks the punch. Overall, Murabba web series is a good-decent watch!