Monica Gill the most lucky girl of Punjabi Cinema

A famous quote ‘When God gives, he gives abundantly‘ Yes! if you want to see a live example , Look at Monica Gill her dedication and luck has all the way doing good in Punjabi cinema. She gave back to back 2 hit movies and now coming up in Punjabi movie Saardar Ji 2 opposite superstar Diljit Dosanjh.

Monica gill never thought that one day she will work with famous faces of Pollywood Diljit Dosanjh and Gippy Grewal but she believes it’s possible only by the grace of god. Although, She born in Punjabi Sikh family from Boston(USA) and always connected with her roots. That’s the reason she had not face many problems while speaking Punjabi. 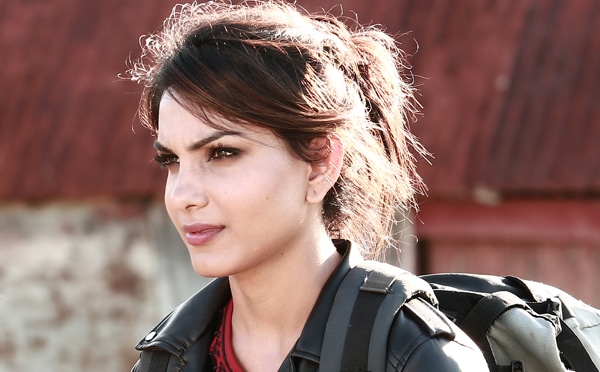 Why is Monica Gill the luckiest girl of Punjabi Cinema?

It’s fortunate that in her initial stage of career she got to work with renowned actors and directors and both of her recent releases were smashing hits on box office. As Saardar Ji 2 has created a strong buzz before realising so we wish it’s gonna be an another hit of her career.