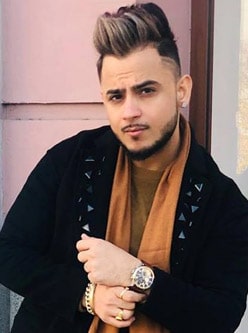 Singer MilLind Gaba is famous with the nickname of MG. Finding his roots in New Delhi, India, MiLlind Gaba date of birth is December 7, 1990. At a very young age, He started singing. His biography contains no details of his marriage or girlfriend as of now. As far as his family details are concerned, his father is Jatinder Gaba and he is a Punjabi Music Director also. His mother is Sangeeta Gaba and has a sister whose name is Pallavi Gaba. He stepped into the music industry in 2014 and released his debut album titled ‘4Men Down’. And, he is also a part of his debut movie ‘Stupid 7’ in 2013. 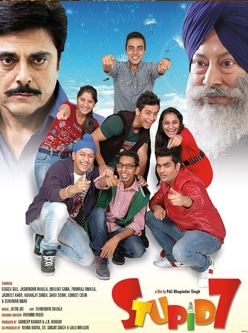