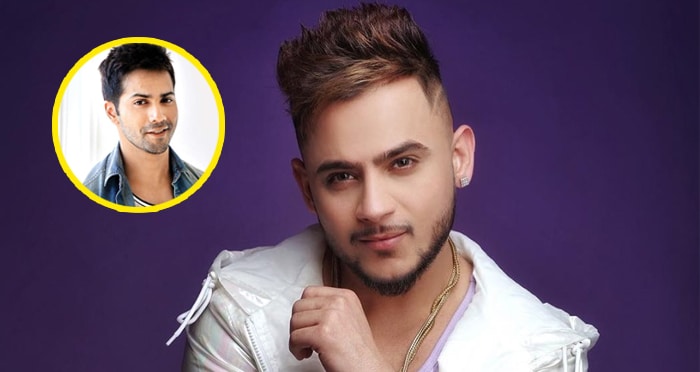 Recently, his new Punjabi track ‘Zindagi di Paudi’ starring Jannat Zubair went viral and liked by the audience. Earlier as well, Millind Gaba has given music in Bollywood movies like Welcome back, Housefull 3, Dilliwali Zalim Girlfriend and more. Music MG has also revealed that he is much eager to work with Ranveer Singh.

Also few days before, Millind released a mixtape with Neha Kakkar under the banner of T-Series music. Last year only Varun Dhawan was seen with Anushka Sharma in Sui Dhaaga. Now he is working upon a movie titled as Street Dancer, directed by Remo Dsouza. We can expect Millind Gaba’s song in it as the movie is produced by Bhushan Kumar under T-Series only. Along with Varun Dhawan, Street Dance will feature Shraddha Kapoor, Prabhu Deva and many more. Street Dancer is all set to release 24 January 2020.