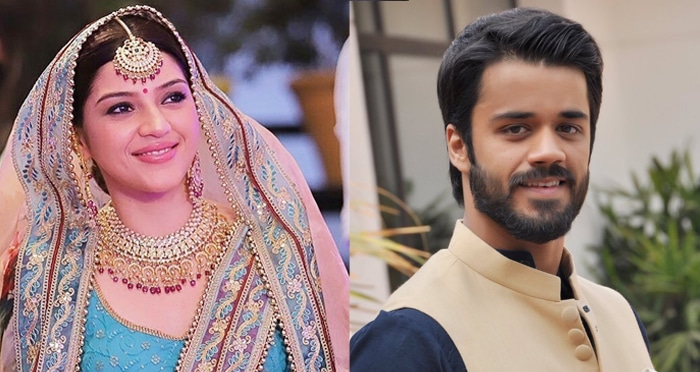 The 26-year-old actress hails from the Bathinda district. The model-actress appeared in Hindi, Punjabi, Telugu, and Tamil movies. In fact, she made her debut with the Telugu film “Krishna Gaadi Veera Prema Gaadha” (2016). She performed the powerful character of Mahalakshmi. Furthermore, in 2017 she stepped into Hindi cinema with the movie ‘Phillauri’ alongside Anushka Sharma and Diljit Dosanjh.

The gorgeous actress’ most popular character was Shruti, who played in Ardab Mutiyaran (2019) alongside Sonam Bajwa and Ninja.

On the other hand, Bhavya Bishnoi is a politician. His late grandfather Bhajan Lal served as the Chief Minister of Haryana. His father, Kuldeep Bishnoi is serving as Adampur MLA.

The news of their engagement comes as a surprise. Their relationship was under wraps for quite a while, according to our secret informer.  Well, it will be interesting to see two contrasting persons tying the knot. Till then, we wish them two all the happy & lovey times ahead.