In the upcoming Punjabi film, Marriage Palace starring Sharry Maan & Payal Rajput, biggest attraction would be the duo of Jaswinder Bhalla and BN Sharma. As both of them are the leading faces of the story. Both of them acted brilliantly and made the audience laugh continuously in their last movie ‘Golk Bugni Bank te Batua’. 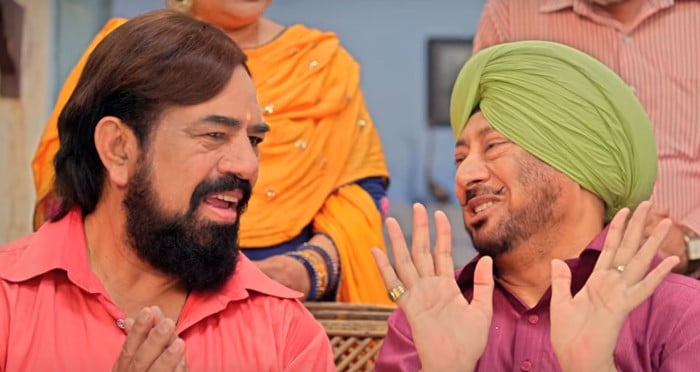 In the movie Marriage Palace, this set of two is having the Hindi speaking servants as well as in the last movie, which adds more crisp to their talk. Now the concept and leading-cast are different. The movie is also with a new concept from the past days, in this context how will they make the audience laugh? For knowing this you have to wait for the 23rd of November when the movie is set to be released. Till then a very Happy, Prosperous and Green Diwali week. Enjoy the festival season.