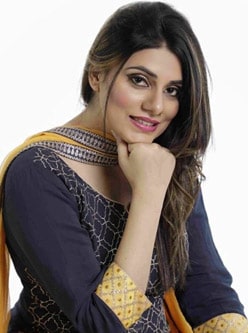 Mannat Noor is a famous Punjabi Singer who gave many hits at a young age. Mannat Noor’s nickname is Komal. Her date of birth is December 10, 1991, and her biography tells that she is not married. However, there are no details about her family. She is known to have an interest in the field of singing at a small age. Her debut song had released in 2015. The title of the song is ‘Saari Raat Nachna’. She has sung many other famous songs too. Mannat Noor gained limelight with the title song ‘Laung Laachi’ which released in 2018 starring Neeru Bajwa and Ammy Virk. She has also sung a Bollywood song titled ‘Lakk Mera Hit’ for the movie ‘Sonu Ke Titu Ki Sweety’.