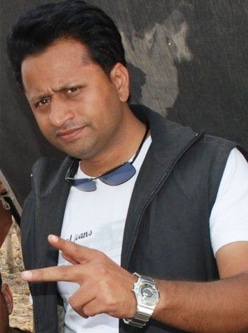 Mandeep Benipal is an Indian film director working in Punjabi film industry. He was born on 13 jan 1976 born in patiala. He began his career as an assistant director in 1999 with director Manoj Puri with the movie Shaheed-E-Mohabbat Boota Singh. He is married to Amandeep kaur Swaich. He has also assisted in the movie Hashar. His directorial debut took place in 2010 with a Punjabi film called “Ekam – son of Soil.”